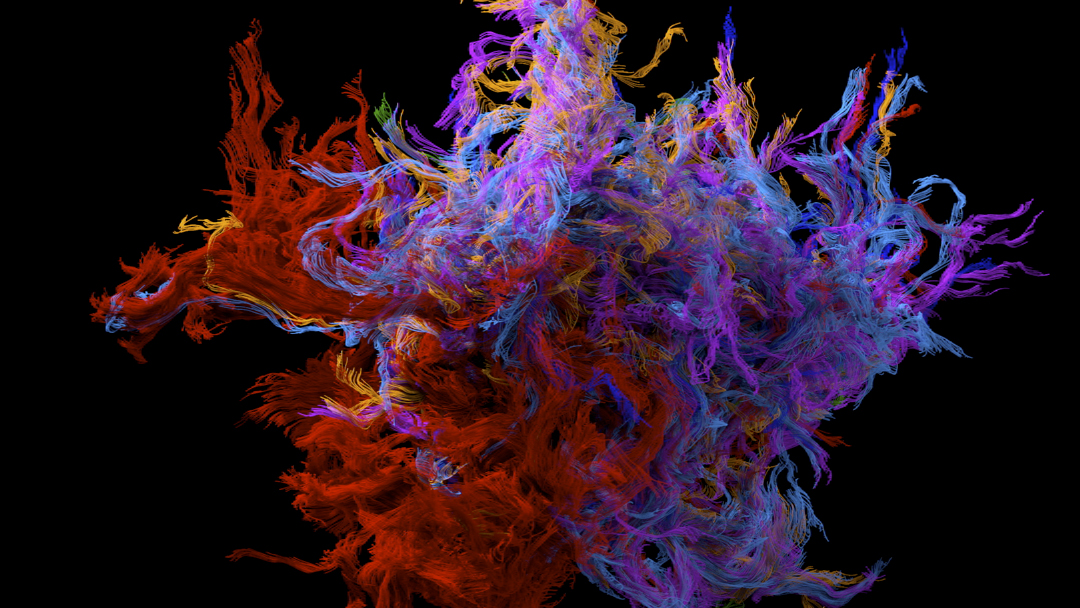 The Last Horseman is a musical created by Andrés Vicente Gómez in 2012. It includes a variety of cinematic effects never before seen in a theater play.

We were involved in this project from the start, in charge of all the visual effects.
The jewel in the crown was without a doubt the holography. Using a mechanism designed specifically for this musical, the actors performed with the holograms that appeared and disappeared via mechanical means without interrupting the scenes.
This involved producing a life-sized hologram of a horse, so we went to film a real Arabian horse in Riyadh, which galloped in front of 30 × 8 m chroma wall set up for this purpose.
Apart from this hologram and others designed in 3D, the visuals also included animated background mapping with an attractive city.
The musical premièred in Madrid in the Teatros del Canal center in December 2012. Significant personalities from Saudi Arabia and Spain came to the opening day.